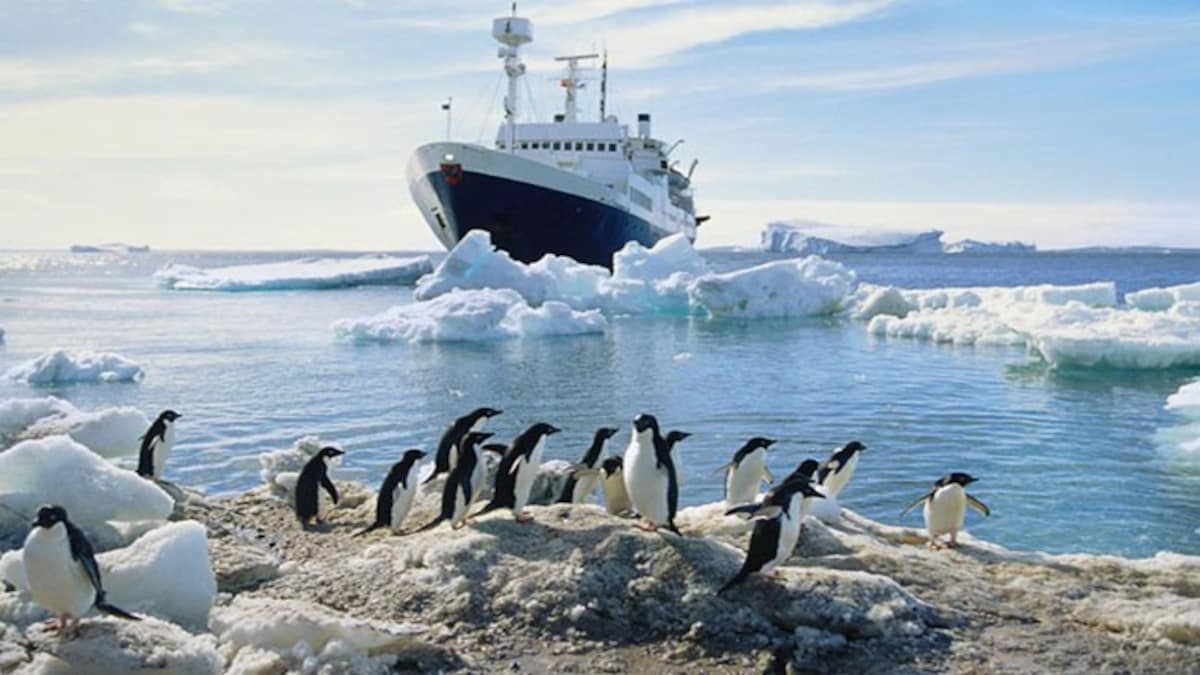 The NMF regularly conducts Eminent Person’s Lecture (EPL) on contemporary topics and the first in the series for 2021 was by Dr Rasik Ravindra, Former Director, National Centre for Polar and Ocean Research (Ministry of Earth Sciences), Goa, from 1530 h to 1700 h, on Tuesday, 19 January, 2021. The topic of his talk was “India’s endeavours in the Polar Regions: Inputs for National Policy Formulation.” Coming in the wake of the recently formulated ‘Arctic Policy,’ put out in the public domain for comments, this talk aimed to encourage more debate on India in the Arctic.

Science being the currency in Arctic and Antarctic, India has joined the select band of nations in their efforts to advance the understanding of complex geological, biological, environmental and physical processes taking place here. Crustal evolution, best fit of continents -pre and post-Gondwana rift, cryosphere studies, subsurface bedrock topography, paleoclimate, microbial biodiversity, fauna and flora, space weather and climate change, hydrographic surveys off the Antarctic coast, biogeochemistry and establishing teleconnections with monsoons are some the scientific themes being pursued independently as also with international collaboration and cooperation in Arctic and Antarctic.

A unified national policy towards the Polar Regions would have served the long standing demand of time, especially since science has been projected as the common key factor justifying Indian presence is both the Arctic and Antarctica. While ‘competitive nationalism’ in the polar realm has encouraged a race for displaying national supremacy, the concept of ‘cooperative internationalism’ will be in line with objectives of the spirit of both Antarctic treaty and Arctic council and must be advanced for development of scientific research.

The 2400 km long Hindukush-Himalaya mountain chain, lies under the sovereign control of Afghanistan, Bhutan, China, India, Nepal and Pakistan. The magnitude of the geographical spread, unstable geological nature and impact of climate change on Himalaya is so great that no single stakeholder can mitigate the suffering of indigenous people inhabiting this inaccessible region. It has been opined that India should evolve a synergy with other stakeholders on the lines of “Arctic Model” where the States, in spite of their political differences,  move as a single block to protect and safeguard the interests of its environment and indigenous tribes.  The situation may look highly speculative under the current scenario, but may result in confidence building and remove of suspicion among the immediate neighbours, in due course. A beginning can be made with cooperation in the fields of scientific research in the fields of glaciology, biodiversity, seismology and socio-cultural fields.