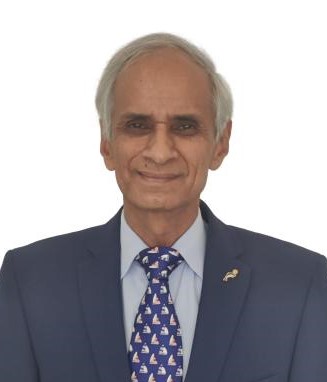 An alumnus of the National Defence Academy, Khadakwasla, the Defence Services Staff College, Wellington, and the College of Naval Warfare, Mumbai, the Admiral was commissioned into the Indian Navy in July of 1980.  A Naval aviator of repute, he earned his wings in 1981 as a helicopter pilot and has flown extensively on the Chetak (Alouette Mk III) and several variants of Kamov helicopters. Read More 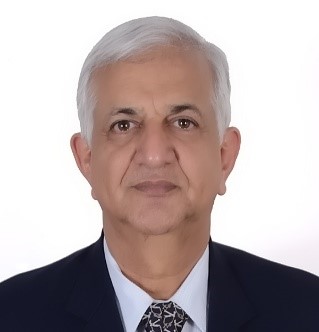 An alumnus of the National Defence Academy, the Defence Services Staff College, the Naval War College, and the National Defence College, with BSc, MSc and MPhil degrees under his belt, Vice Admiral Pradeep Chauhan, AVSM & Bar, VSM, is currently the Director-General of the National Maritime Foundation, New Delhi.  The admiral retired on 30 November 2013 after an illustrious four-decade-long career in the Executive Branch of the Indian Navy.  His sea-going service incorporated as many as four Command Tenures, culminating in his command of the aircraft carrier, the Viraat.  Read More 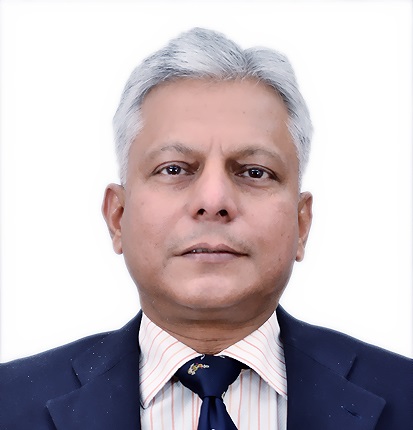 An alumnus of the Naval Engineering Course (NEC), Naval Engineering College, INS Shivaji, Lonavala and College of Defence Management (CDM), Secunderabad, Commodore Debesh Lahiri was commissioned into the Indian Navy on 25 Nov 1988. He is a Marine Engineer by profession and has completed his Master’s (MTech) from Indian Institute of Technology (IIT), Chennai. He has completed a World Bank programme on Alternate Dispute Resolution-Arbitration, Conciliation and Mediation. He was the Deputy Naval Attaché at the Embassy of India, Moscow, and has been at the helm of two Naval ship Repair Yards, at Port Blair and Karwar respectively. Read More 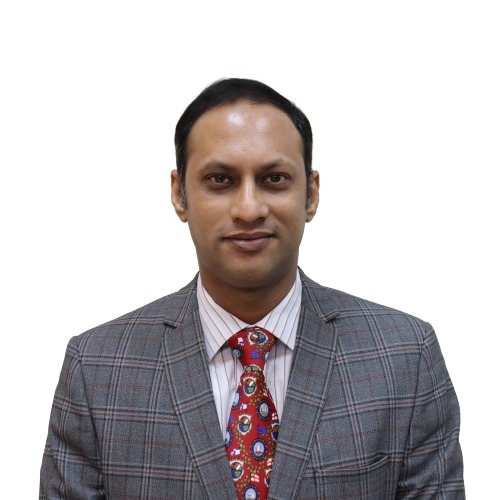 Commander Saurav Mohanty is an alumnus of Naval Academy, Goa. He was commissioned into the Navy on 01 Jan 02.

He is presently appointed as Deputy Director of the National Maritime Foundation, New Delhi.