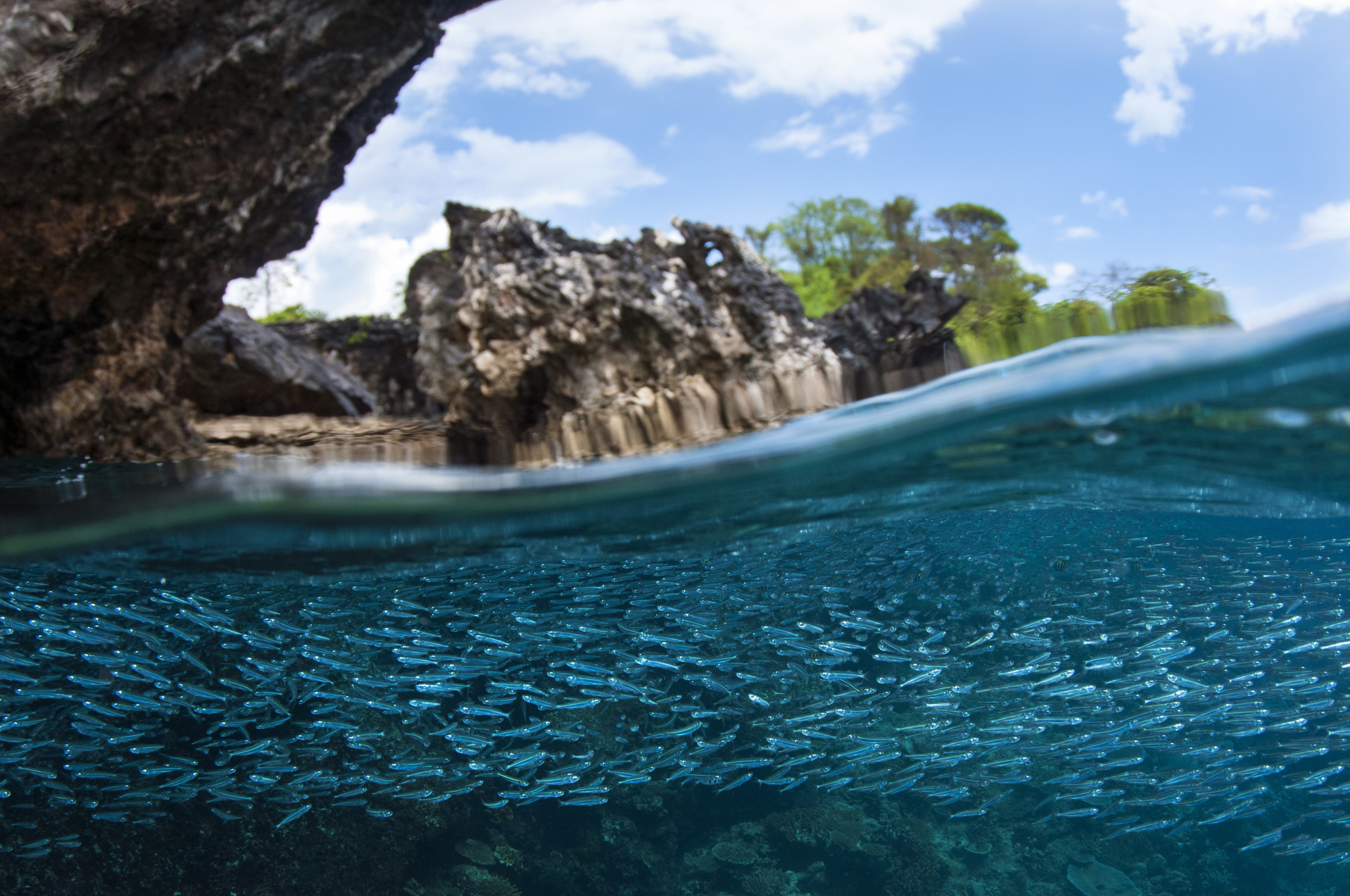 The United Nations has declared that 05 June of each year would commemorate the ‘World Environment Day’.[1]  This year (2020) the beautiful South American country of Columbia, in partnership with Germany, will act as the global host.[2]  It is important that all Indians be sensitised to the criticality of our preservation of our natural environment and this short piece seeks to be a small step in this direction.

The current global focus on environmental issues can be said to have commenced in the early 1970s.  The first global environment conference on the theme Human Environment was held in June 1972, at Stockholm, Sweden.[3]  This conference discussed issues related to the establishment of a basic common outlook on how to address the challenge of preserving and enhancing the human environment.[4]  As the world slowly awoke to the impact of its years of neglect of the environment, discussions on the relationship between human actions and the environment gained impetus.  As a result, in December 1972, the UN General Assembly adopted a resolution designating 05 June as ‘World Environment Day’ (WED).  The day was aimed to urge “the governments and the UN systems to promote environmental awareness in the people and undertake activities at the global level for preservation and enhancement of the environment.”[5]

The first WED was held in 1974, with the theme being Only One Earth.  Since 1974, every WED has been assigned a specific theme and hosted by a nation.  The WED has become a global flagship campaign to promote awareness on environmental concerns ranging from marine pollution, human overpopulation, and global warming, to sustainable consumption and wildlife crime. It has grown to become a global platform for public outreach, with participation from over 143 countries annually.[6]

India has played an active part in all WEDs and hosted the 2011 and 2018 editions, with the themes, Forests: Nature at your Service and Beat Plastic Pollution, respectively.[7]  Plastic pollution is a growing threat to all global economies.  According to the UNEP, global plastic-pollution is increasing daily, with, 500 billion plastic bags being used each year, one million plastic bottles being bought every minute, and, 13 million tonnes of plastic reaching the oceans annually.[8]  In 2018, India as the host, observed week-long activities ranging from a nationwide clean-up to the showcasing of green innovations and exhibitions in every state.  Plenaries on plastic pollution, marine litter, and, the new plastic economy, were also organised.  As a follow-up, the Indian government banned single-use plastic across states, universities, and national parks, and committed itself to eliminate all single-use plastic in India by 2022.[9]  Communities and societies have been encouraged to reduce the use of plastic.  These efforts were lauded by the UN. Erik Solheim, the Executive Director of the UNEP, stated, “India demonstrated the magnitude of what is possible when leaders, individuals and businesses come together to tackle a challenge – even one as great as plastic pollution.”[10]  Earlier, on WED 2013, the Earth Anthem, penned by Indian poet-diplomat Abhay Kumar, was unveiled.  This WED Anthem is available in Hindi as well as in fifty other languages, including all six official languages of the UN.[11]

This year’s theme for the World Environment Day is Biodiversity.  This is entirely fitting, for biodiversity is the foundation that supports all life on land and below water.  The diversity of life in the oceans is considerably being altered by increasingly irreversible anthropogenic activities.  Biodiversity-loss, a changing climate, sea-level rise, increasing pollution, and, a growing easy access to oceanic resources, are all putting the marine ecosystem and biodiversity under unsustainable levels of threat.  Seventy per cent of the earth’s surface is covered by the oceans, and marine resources provide livelihood to millions of people.

In India, marine biodiversity is recognised for its biological richness, natural beauty, and high ecological and socio-economic value.  The Indian Coast Guard is responsible for the preservation and protection of the marine environment, and the addressal of marine-pollution issues.

The National Maritime Foundation (NMF), in its research work and policy-advocacy of holistic maritime security, places great emphasis on the preservation and protection of the marine environment, as well as the sustainable exploitation of marine resources.  The NMF acknowledges the importance of addressing ocean and maritime ecological threats and examines associated risks and resources scarcity as important factors of marine biodiversity.  Recognising the symbiotic relation between the environment and the negative impact of energy resources, the NMF also focuses on these challenges and advocates a transition to renewable energy sources and associated technologies.  As an overarching theme, sharp focus is being maintained on India’s efforts to transition from a ‘Brown Economy’ to a Blue Economy — a transition that encompasses all the above aspects.  A particularly keen eye is being kept on the conservation of ocean resources, ocean waste-management, and the sustainable exploitation of marine resources. Climate change is another area of special concentration at the NMF.  The first research project being undertaken under the aegis of the “Vice Admiral KK Nayyar Fellowship”, which has been recently established with the generous support of the family of the late admiral, will address the resilience of a few of Indian major urban coastal-agglomerates.  This initial essay into climate-change issues is being progressed in collaboration with the Policy Foundation, New Delhi and reflects the joint intent of both think tanks to bring-about policy-level changes to further the ongoing national and international efforts to preserve the environment and further India’s transition to a Blue Economy.

*Chime Youdon is an Associate Fellow at the NMF and works passionately on climate change issues.  She is currently a ‘Vice Admiral KK Nayyar Fellow’ with her ongoing research-project under this fellowship involving a deep analyses of the resilience of Indian coastal cities to the adverse impacts of climate-change induced sea level rise.  She can be contacted at climatechange1.nmf@gmail.com.