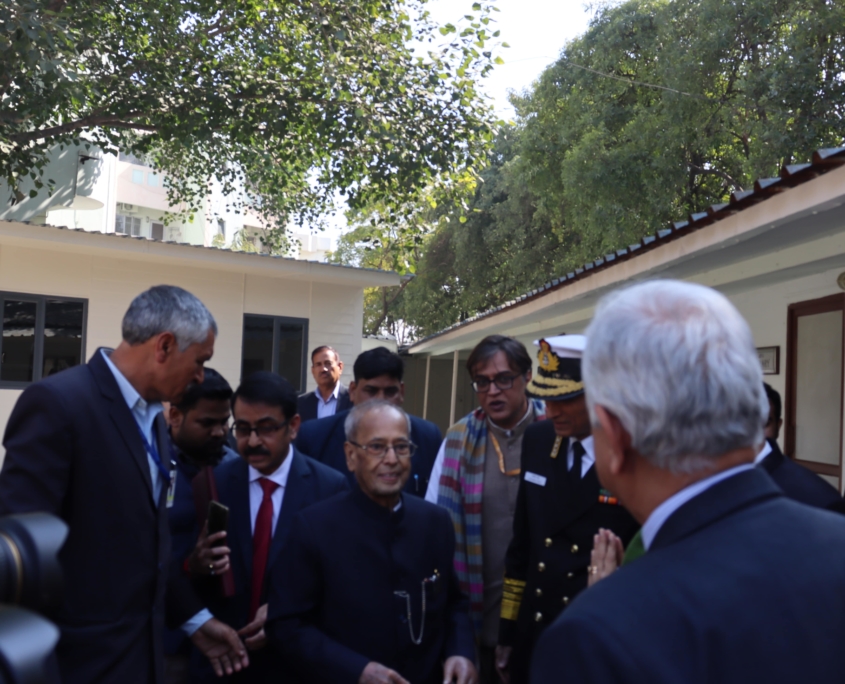 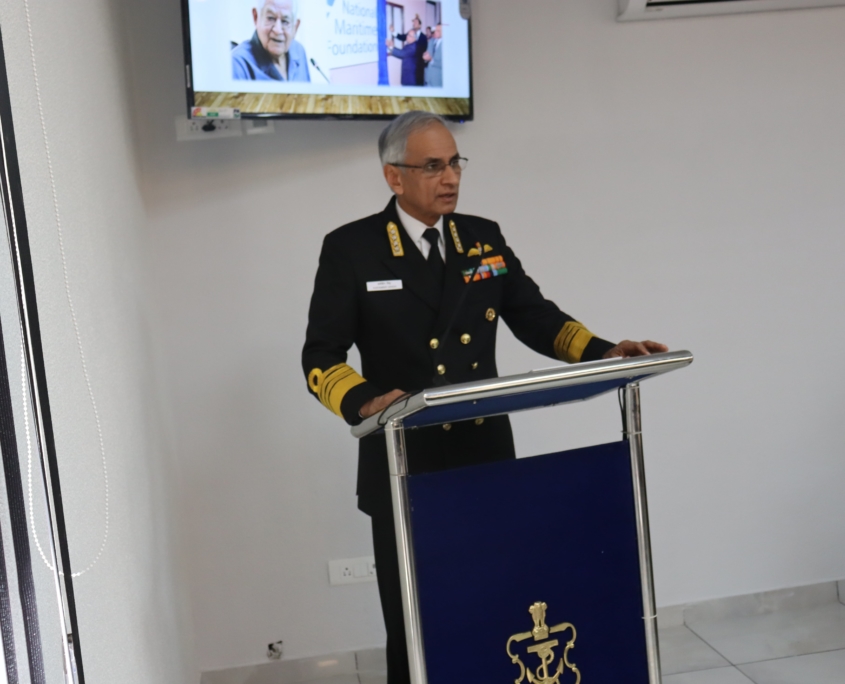 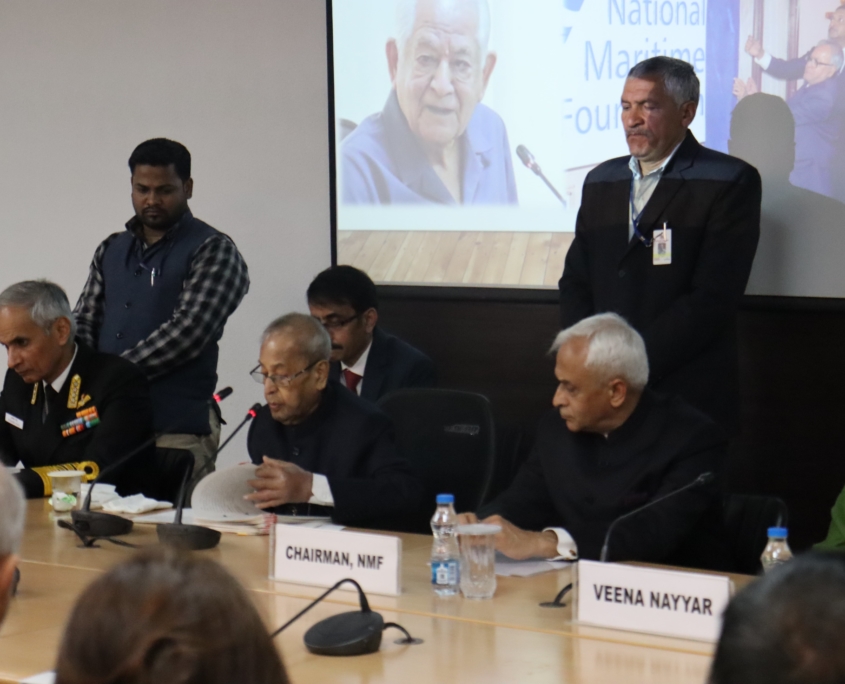 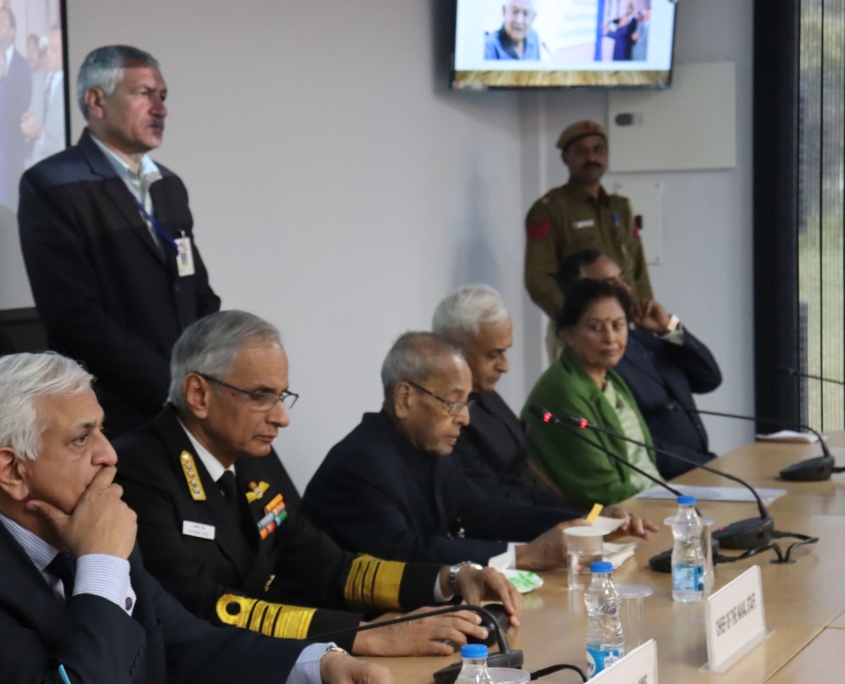 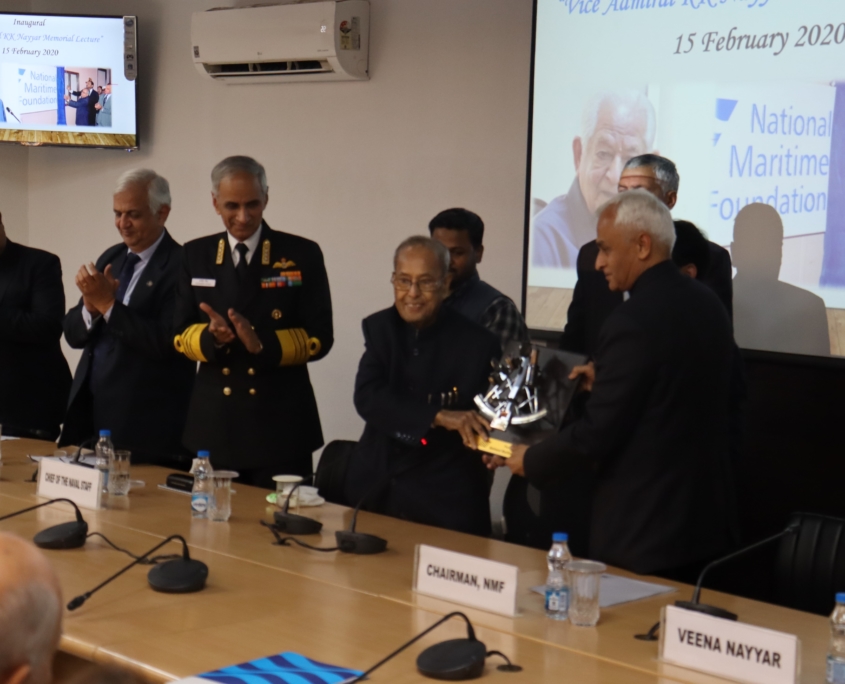 The late Vice Admiral KK Nayyar, PVSM, AVSM, was, throughout his lifetime (1929-2018), in the vanguard of Indian maritime strategic thought.  His foresight and strategic vision remains an inspiration to us all.  We, at the National Maritime Foundation, count ourselves as being particularly fortunate to have had the late Admiral as our Founder Chairman and our beacon of excellence for the past several years.  It was Admiral Nayyar who spearheaded the successful effort to have the Foundation inaugurated by the then Raksha Mantri (and later the Hon’ble President of the Republic of India), Shri Pranab Mukherji, on 15 February 2005.  It is only fitting, therefore, that we honour the memory of this avant-garde savant who blazed so bright a path across the Indian strategic firmament, while celebrating successive anniversaries of what has arguably been his finest creation, namely, the National Maritime Foundation.

With the active support and encouragement of the family members of the late admiral, the NMF was privileged to launch an annual “Vice Admiral KK Nayyar Memorial Lecture” series, to be held on the 15th of February , commencing with the year 2020.

The Inaugural “Vice Admiral KK Nayyar Memorial Lecture” was delivered by Shri Pranab Mukherjee, former President of the Republic of India, who was the Chief Guest of the event.

The event also witnessed the presence of,