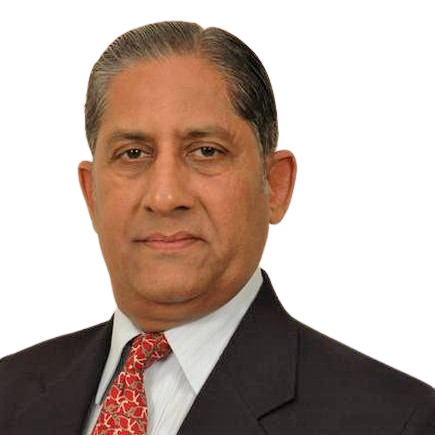 Admiral Kaushiva specialised in Communications and Electronic Warfare, holds an M Sc (Telecom) degree and is a Fellow of the Institution of Electronics and Telecommunication Engineers. He takes keen interest in strategic maritime affairs, and has been participating in seminars, discussions and dialogues on related matters in India and abroad.