You are here: Home / Articles / THE NATIONAL MARITIME DAY 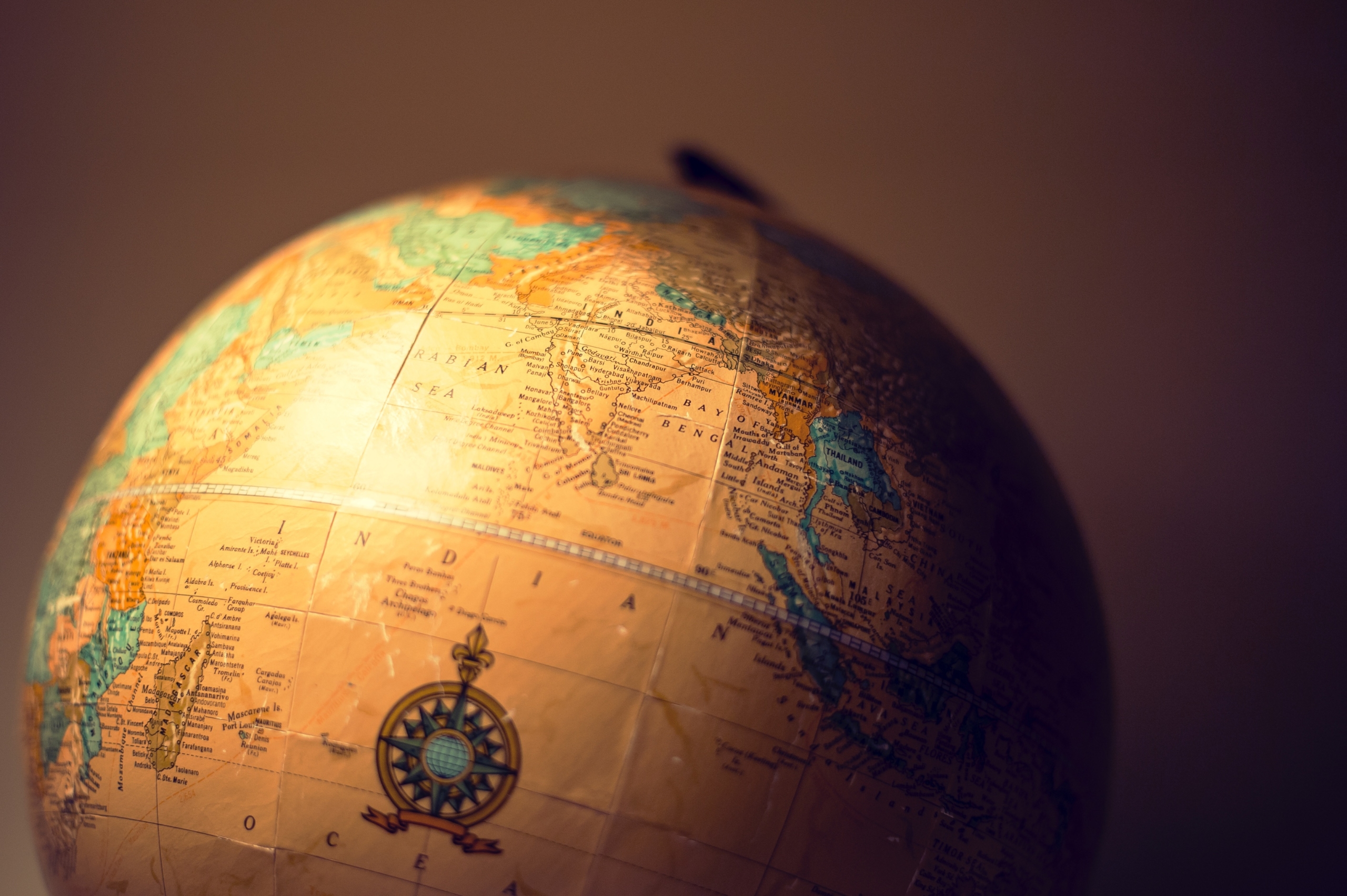 The 5thof April, a landmark date in the navigation history of India, is celebrated every year as the National Maritime Day. Indian shipping embarked on its maiden voyage on this day in 1919 when India’s first merchant vessel, the SS Loyalty, owned by the Scindia Steam Navigation Company, journeyed from Mumbai (then known as ‘Bombay’) to London.

This was a time when the British were masters of the global maritime common and British companies dominated the shipping industry.  At this time, an ambitious and canny Gujrati industrialist, Mr Walchand Hirachand, envisioned a strong Indian, domestic, shipping industry as the need of the hour.  He, along with his friends, Mr Narottam Morarjee, Mr Kilachand Devchand, and Mr Lallubhai Samaldas, purchased a steamer, the RMS Empress, from the Scindias of Gwalior.  The RMS Empress had first been purchased, in 1890, by the Gwalior royal family, from the Canadian Pacific Railway and was used a hospital ship for Indian soldiers, during the First World War.  The four Indians named their company the Scindia Steam Navigation Company Ltd, which came to be known as the first swadeshi shipping enterprise, aimed at creating India’s own mercantile fleet.  The RMS Empress was renamed the SS Loyalty and commenced its maiden voyage to London on 5thof April 1919.  Although the company found it difficult to face the stiff competition from British companies and barely survived the ensuing fare-wars, it was instrumental in making it obvious to India’s ruling and political classes that a strong domestic shipping industry was vital to India’s interests.  This remains so to this very day and is unlikely to change through the foreseeable future.

Today, some 90% of India’s external merchandise trade (by volume) and about 77% by value moves upon the oceans, in merchant ships that fly a variety of flags.  The British have long since ceased to have a reckonable merchant marine, but the price-wars that the Scindia Steam Navigation Company faced continue unabated, now with countries such as China, the Republic of Korea (South  Korea), Japan, and, most significantly, with a number of countries that have open registries and generate ‘flags-of-convenience’.  Thus, on the one hand, the number of vessels in the Indian Shipping Register has increased from a paltry 59 in the year 1947 to an impressive 1,392 ships in 2019, with the gross tonnage rising commensurately to over 12 million GRT.  On the other hand, the percentage of Indian seaborne merchandise trade (imports and exports of Indian goods) being carried in merchant ships flying the Indian flag has dropped to a miserable 7.5%.  This is an enormous challenge, and one that is no less existential on nature than that faced by that redoubtable visionary, Narottam Morarjee, and his pioneering friends.

Although the World Maritime Day is celebrated in the last week of September of each year, India’s National Maritime Day is the culmination of the ‘Merchant Navy Week’, which has been celebrated since 1964 to commemorate the India’s entry into the international mercantile shipping community in 1919.  This day is meant to recognise the contribution of seafarers and organisations and institutions working towards the promotion of India’s national maritime industry.  Since 2018, several awards have been instituted by the Directorate General of Shipping which are conferred on entities or organisations for their outstanding contribution to Indian maritime sector.

India, with its vast peninsula jutting a thousand kilometres into the heart of the Indian Ocean, needs to leverage its enviable maritime geography to ensure and assure the economic, material and societal wellbeing of its people. In this endeavour, the role being played by Indian merchant mariners the world over is a heroic, central, and stellar one.

The National Maritime Foundation salutes all our intrepid seafarers and their shore-based support echelons, as also the brave parents, wives, children and family members who stoically endure privations and protracted separation in the national cause!

SIGNIFICANCE OF THE MALDIVES TO INDIA Scroll to top