You are here: Home / The Foundation / Secretary – Defence Finance 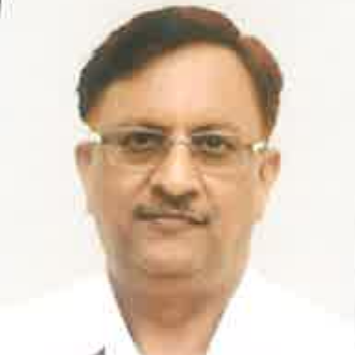