You are here: Home / Member (Scientist)

Dr Roddam Narasimha is an aerospace scientist and fluid dynamicist. He was a Professor of Aerospace Engineering at the Indian Institute of Science (IISc) (1962 to 1999), Director of the National Aerospace Laboratories (NAL) (1984 to 1993) and the Chairman of the Engineering Mechanics Unit at Jawaharlal Nehru Centre for Advanced Scientific Research (JNCASR), Bangalore, (2000 to 2014) India. He is now the DST Year-of-Science Chair Professor at JNCASR and concurrently holds the Pratt & Whitney Chair in Science and Engineering at the University of Hyderabad. Narasimha was awarded the Padma Vibhushan, India’s second highest civilian award, in 2013. 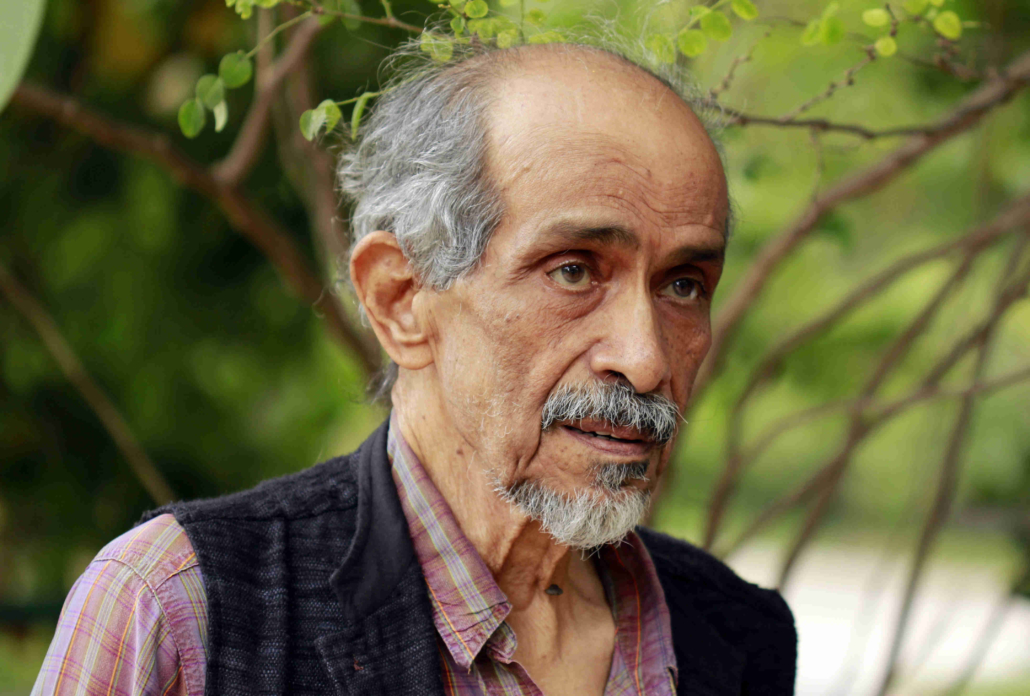 He obtained his BE from Mysore University (University College of Engineering) in 1953 and his ME from Indian Institute of Science, Bangalore in 1955. He worked with Prof. Satish Dhawan during his time at IISc. He then worked with Prof. Hans Liepmann at the California Institute of Technology (Caltech), United States to obtain his PhD degree in 1961.  He joined the Indian Institute of Science (IISc) in 1962 and was associated with the Department of Aerospace Engineering in various capacities until 1999. In 1982, he founded the Centre for Atmospheric Sciences (now Centre for Atmospheric and Oceanic Sciences), which he headed until 1989. He was the Director of the NAL from 1984 to 1993.

For many years he held a visiting position at Caltech as the Clark B Millikan Professor and Sherman Fairchild distinguished scholar. Between 1989 and 1990 he was the Jawaharlal Nehru professor of Engineering at Cambridge University in England. He also held visiting positions at NASA Langley, University of Strathclyde, University of Brussels, and Adelaide University. From 1990 to 1994 he was INSA Golden Jubilee Research Professor, and from 1994 to 1999 the ISRO K. R. Ramanathan distinguished Professor at IISc and JNCASR. He was the Director of the NIAS during 1997–2004. Narasimha’s research has been chiefly concerned with Aerospace Fluid Dynamics and certain related problems in the atmosphere.

He has made extensive studies of transitions between laminar and turbulent flow (going in either direction), the structure of shock waves, various characteristics of fully developed turbulent flow (e.g. their memory, the bursting phenomenon in boundary layers), the fluid dynamics of clouds, near-surface temperature distributions and eddy fluxes in atmospheric boundary layers. He has been closely associated with aerospace technology development in India at both technical and policy-making levels. During 1977–79, he was the Chief Project Coordinator at Hindustan Aeronautics Limited.

As Director of NAL he initiated and oversaw several major technological programmes. He served on the board of directors of Hindustan Aeronautics Limited for several years. As a member of Prime Minister Rajiv Gandhi’s Scientific Advisory Council he was instrumental in establishing a major parallel computing initiative in the country. He was the President of the Indian Academy of Sciences from 1992 to 1994 and spearheaded a new programme on university education in science, leading to the establishment of the science journal Resonance and other Academy programmes involving teachers and students. He has served on the National Security Advisory Board and the Scientific Advisory Committee to the Prime Minister Cabinet. He was a member of the Space Commission, and co-chairs the Joint Steering Committee and the Joint Scientific Working Group for the Indo-French atmospheric research satellite Megha-Tropiques.  As Director of NIAS Narasimha initiated a series of major dialogues on International Security issues with the US National Academy of Sciences and other bodies, and pursued his interests in the history of science and technology.

The parallel computing effort under the leadership of Professor Roddam Narasimha was an achievement of NAL. The Flowsolver Mk1 hardware was developed and manufactured by WIPRO from funds provided by NAL under the project co-ordination of Dr. U.N.Sinha, a mechanical engineer by profession, though at that time NAL did not have intellectual or material resources to handle this kind of complex project. For this achievement Dr. Sinha was given Distinguished Alumnus Award by I.I.T. Kanpur in 1993.