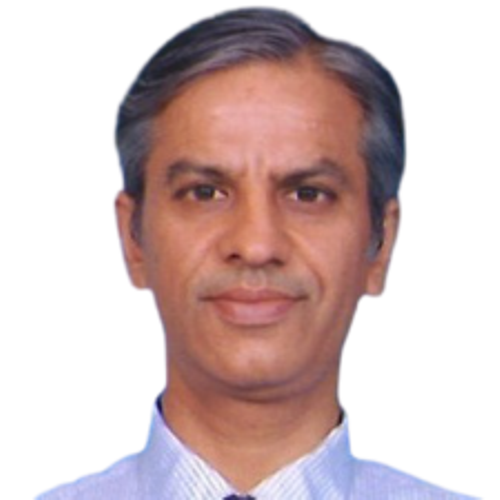 Kapil’s career goal is to provide a leadership role to the world onto a path of sustainable development. He was commissioned into the Electrical Branch of Indian Navy (IN) in July 1996 after graduating from the National Defence Academy (NDA) and served the nation for 21 years before resigning his Presidential Commission in 2017. In his sea appointments he served onboard INS Delhi and INS Khukri and was the Staff Electrical Officer at LWT (East). Kapil has a teaching experience of about 5 years as a Senior Instructor at INS Valsura, and as the Head of Faculty (Offg.), Faculty of Electronics and Communication Engineering at the Indian Naval Academy (INA). From 2014 – July 2017 he was a Research Fellow at the National Maritime Foundation (NMF) and was the Executive Editor, of Maritime Affairs. Kapil envisioned, advocated and formulated an energy and environment policy for the IN and was instrumental in developing the ‘Indian Navy Environment Conservation Roadmap’ (INECR) which has been implemented at a pan India level. Kapil worked as a Senior Researcher at the Institute for Environmental Sciences (ISE), University of Geneva, Switzerland from 2018-mid 2021.  After a short stint as a Lead (Adviser) (Energy) at the rank of a Joint Secretary at NITI Aayog, Government of India, he joined the United Nations as an international civil servant. He is currently working on energy sustainability issues at UN Economic and Social Commission for Western Asia (UNESCWA), Beirut.

Kapil was a consultant with WWF (India) on ‘Sustainable Island Development’, and is a Specialist Consultant – Trade, Oceans and Natural Resources Advisory Directorate, Commonwealth Secretariat. He was a Commonwealth Professional Fellow in 2016 at University College London (UCL), London where he worked on energy efficiency and GHG reduction in shipping. Earlier, Kapil was sponsored by the Government of India in 2011 as a participant of the Young Scientist Sumer Program (YSSP) at International Institute of Applied System Analysis (IIASA), Vienna, Austria where he worked on energy modeling and analysis of energy system.

Apart from being a reviewer of major academic journals in energy and environment, Kapil is on the Editorial Board of the following academic journals: Advances in Environmental Studies (Scholars.Direct Publishers), Marine and Environment (Universe Scientific Publishing), Global Journal of Energy Technology Research Updates (Avanti Publishers) and Journal of Energy and Natural Resources (Science Publishing Group).

His academic work can be accessed at-

Publications (only related to maritime domain)

Energy and sustainability related work for the Indian Navy