You are here: Home / Saurabh Thakur 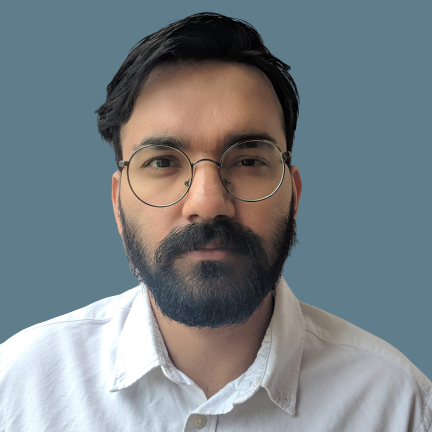 Saurabh is the Kodikara Fellow (2020) at the Regional Centre for Strategic Studies, Colombo, Sri Lanka. His work focuses on Climate Security in South Asia in the Anthropocene Epoch.

Currently, he is in the process of submission of PhD at the Centre for International Politics, Organization and Disarmament (CIPOD), School of International Studies, Jawaharlal Nehru University, New Delhi, India.

He holds the Vice Admiral KK Nayyar Fellowship at the National Maritime Foundation, where he is undertaking research on Resilience of Coastal Urban Agglomerations.

3. Participated in the Winter school on Climate Change in January 2019, organised by the Tata Institute of Social sciences, Mumbai and the Ministry of Science and Technology, Government of India.

1. Presented a paper titled, “All ships are not raised: The Politics of Catastrophe in the Anthropocene” at the Annual Convention of International Studies Association, Toronto, Canada, on 28 March 2019.

6. Presented a Paper titled, “Nature, Nationalism, and the age of Anthropocene” at the IASA conference at Udaipur, Rajasthan, organized by DAAD-Global South Network, University of Tubingen and ICSSR, New Delhi, January 2018.

7. Presented a paper titled, “Environment and Security: Debates and Challenges in the Twenty First Century” at the International Seminar on Global Climate Change: Impact on Developing Countries, organized by Union Christian College, Shillong on 15-17 October 2015.