You are here: Home / Member (Academia)

Bimal N Patel is a professor of public international law and the former director of the Gujarat National Law University, Gandhinagar. He was appointed by a high-level committee headed by the then Chief Justice of India, K G Balakrishnan, at the Supreme Court of India premises. The Government of India has also recently appointed him as a member of the 21st Law Commission of India along with Justice Balbir Singh Chauhan, retired judge of the Supreme Court of India as its chairperson. 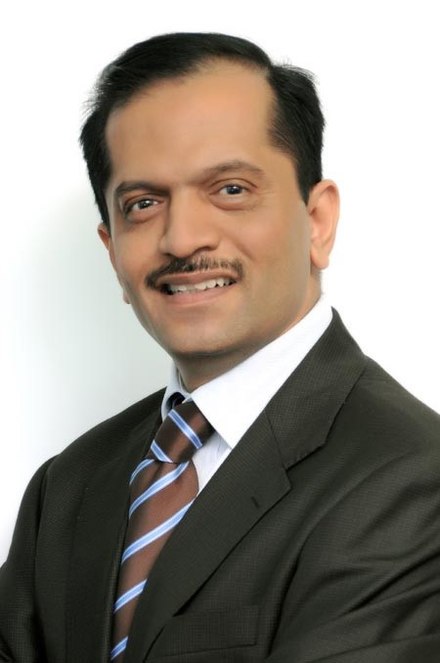