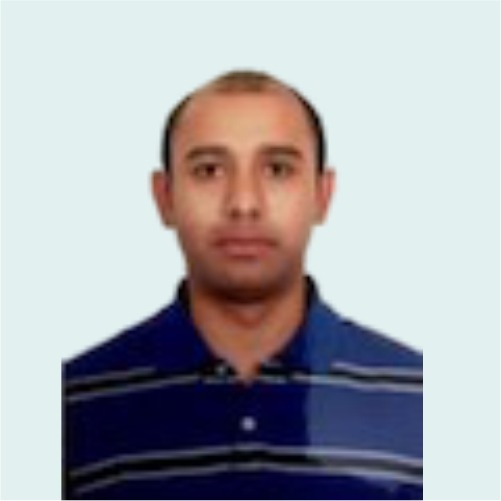 Gaurav Dutta is a Ph.D scholar at the Centre for Indo-Pacific Studies at the School of International Studies in Jawaharlal Nehru University. His area of expertise is on Japanese Foreign Policy, Japan-India relations, Japan Southeast Asia relations and maritime security.

He has a prior academic background of Bachelors on History, Masters in East Asian Studies and an M.Phil in Japanese Studies from the University of Delhi. Gaurav was previously a participant of the Graduate Research Scholars Invitation Program (JENESYS) organized by Japan Foundation and attended Sophia University, Tokyo as a part of this program. He has been a recipient of the Government of Japan scholarship (MEXT) and was a Research Student at the Osaka School of International Public Policy in Osaka University (2014-2016). Gaurav has also previously worked as a Research Associate at the National Maritime Foundation in New Delhi. Recently, he was a special research student at the Graduate School of Modern Society and Culture in Niigata University (April –August 2019).

His notable paper presentations in conferences includes the previous editions of the Conference on Young Scholars Forum on Indo-Pacific (2016 and 2019) organised by the Japan Foundation, Nehru Memorial Museum Library and the Indian Council for Research on International Economic Relations. His other international conference paper presentations includes the 6th JSA-ASEAN Conference: Global Dynamic Impacts to Japan-ASEAN relations held in Jakarta, Indonesia 2018 and the 18th International Conference on Japanese Studies titled under the theme “Revisiting Southeast Asia-Japan relations” held at the Ateneo De Davao University, Philippines (January, 2020).

Japan and the BIG B plan for Bangladesh: An Assessment ( Issue Brief) 21 October 2016.