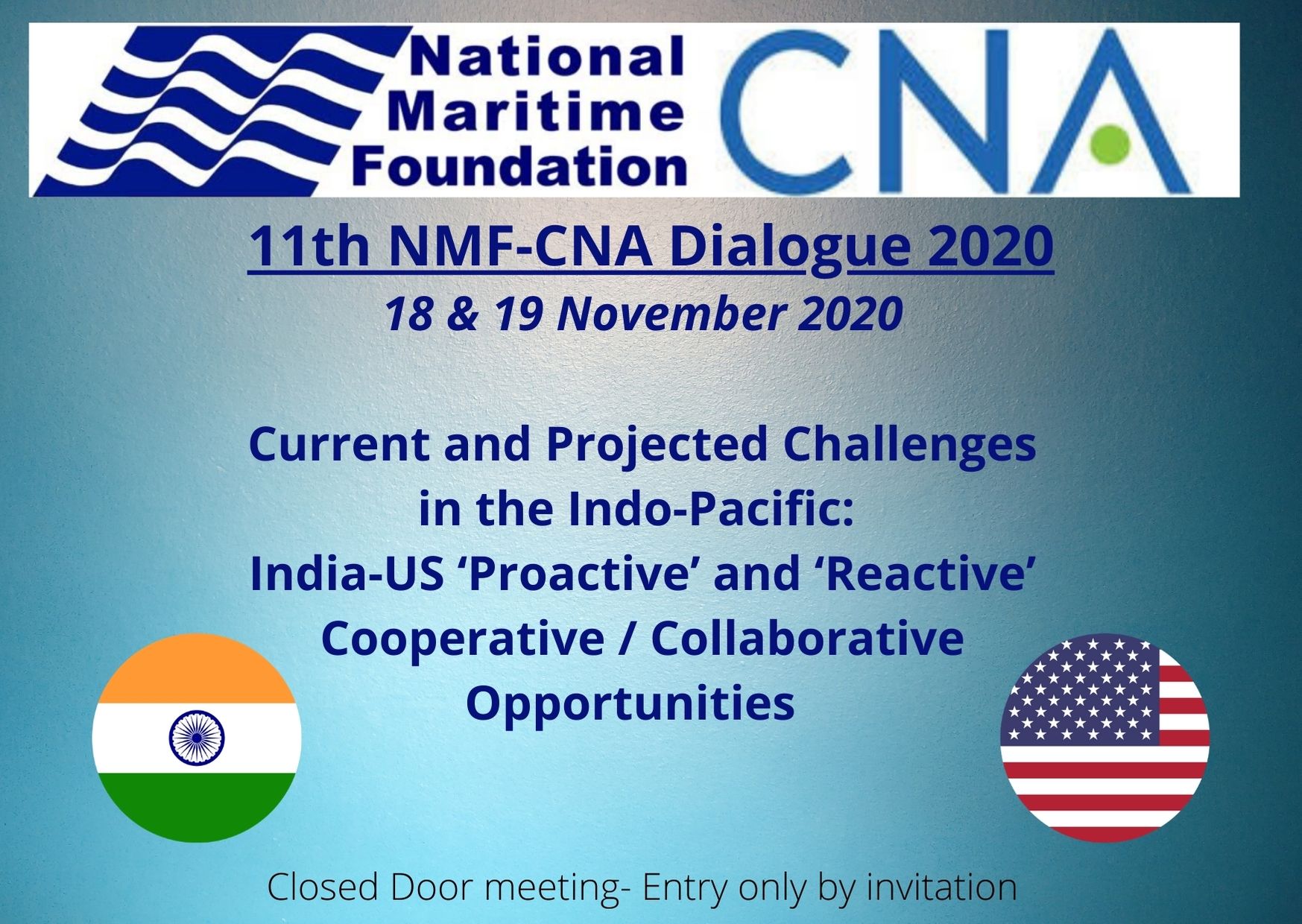 Although the geographical limits of the Indian and US conceptualisations of the ‘Indo-Pacific’ are not entirely aligned in the Indian Ocean area west of India, there is, nevertheless, a broad commonality of understanding of the interests of each country in the maritime expanse lying between the India and the eastern littorals of Africa and Arabia. At the present juncture, the region is experiencing a geopolitical churn of major magnitude  caused by the simultaneous and rapid rise of several Asian powers such as India, China, Russia,  South Korea, Japan and Australia, and their interfaces with the established global hyperpower,  the USA. None of this would be unduly worrisome were it not for the short shrift being given  by the leadership of the People’s Republic of China to the consensually derived conventions,  principles, rules, norms, and comity, which collectively define the normal engagement process of  nations with one another, and which is commonly referred-to as a ‘rules-based order’.

Through their eleventh annual deliberations, the NMF and the CNA will jointly  endeavour to provide policy-makers in India and the US with as many prioritised  options-of-choice whose regional impacts will be regionally beneficial, mutually supportive, and  reciprocally reinforcing, thereby visibly strengthening a rules-based order upon which a free and  open Indo-Pacific may be sustained. Towards this end, the two partner organisations intend to  leverage their respective and joint expertise in the maritime domain in order to determine fresh  approaches and initiatives that would expand the operational relationship and coordination  between the Indian and US navies, and identify specific security-assistance and security cooperation measures with the highest assessed-potential for bilateral as well as regional  acceptance and success.

This is a closed door dialogue. Entry is through invitation only, strictly limited to Indian or USA nationals only.