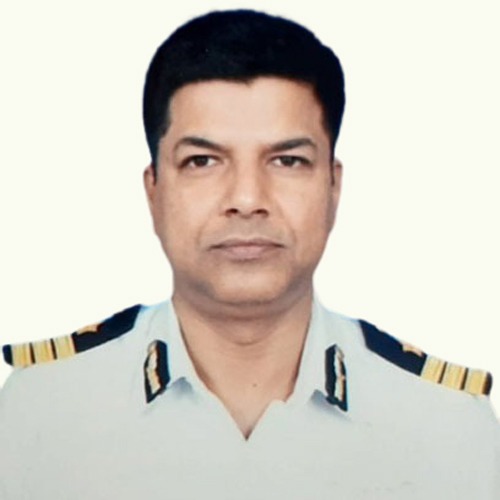 He participated in National workshop on Arabian Sea Monsoon Experiment in 2001-2002 along with IISc professors.

He also represented India at the 24th Indian Scientific Research Expedition to Antarctica.

Author: Attaining food security for India continues to remain a daunting task. Since the Green revolution of the 1960s, the country’s agricultural policies have led to an increase in agricultural productivity and overall food-production. However, with a rapidly increasing population, the demand for food grains is projected to be even higher in the future. Mittal (2008) […]