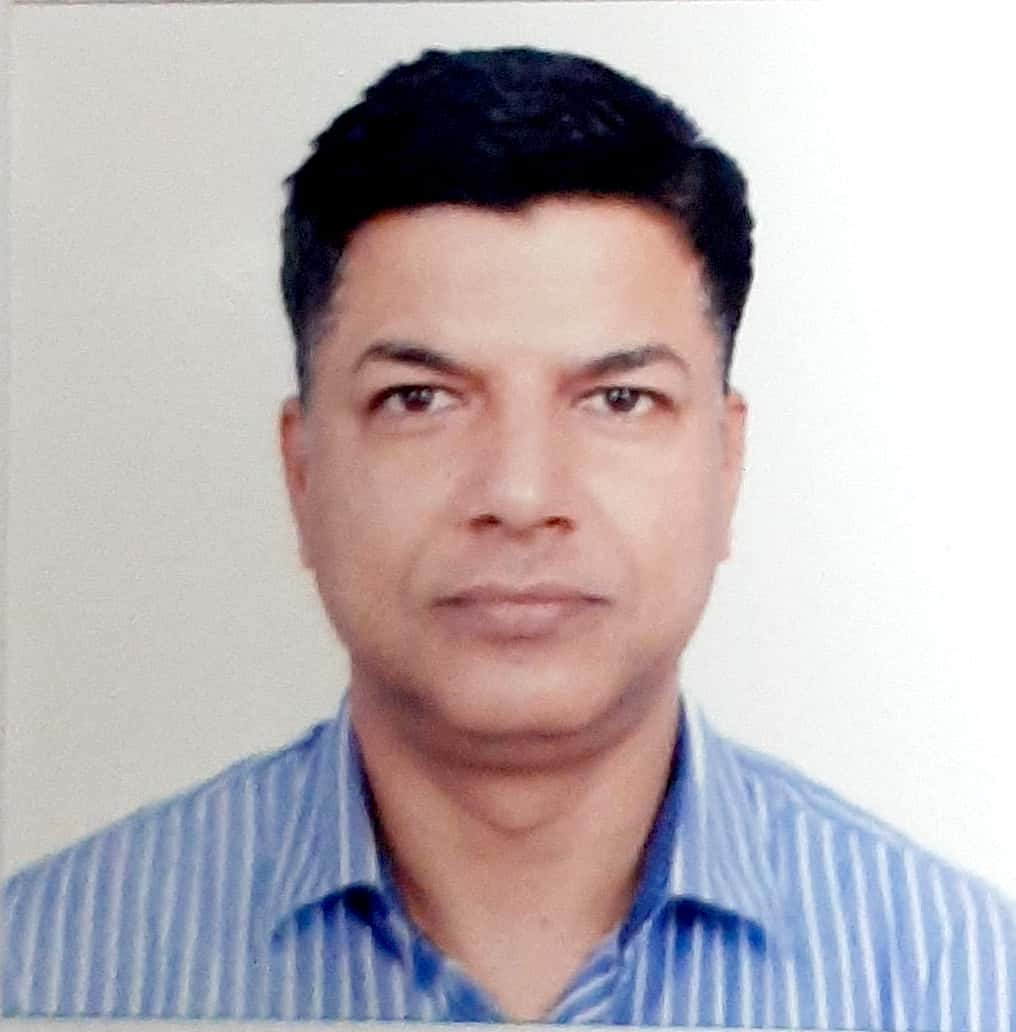 He participated in National workshop on Arabian Sea Monsoon Experiment in 2001-2002 along with IISc professors.

He also represented India at the 24th Indian Scientific Research Expedition to Antarctica.

Author:  The growing appetite for energy and mineral resources by emerging economies has led to increasing quantities of goods being transported across the globe through International Shipping Lanes (ISLs).  In order to cater for the growing requirements, logistic-waypoints and supply-chains, at the regional level as well as at the global one, have evolved, with seaborne being […]

Author: Attaining food security for India continues to remain a daunting task. Since the Green revolution of the 1960s, the country’s agricultural policies have led to an increase in agricultural productivity and overall food-production. However, with a rapidly increasing population, the demand for food grains is projected to be even higher in the future. Mittal (2008) […]