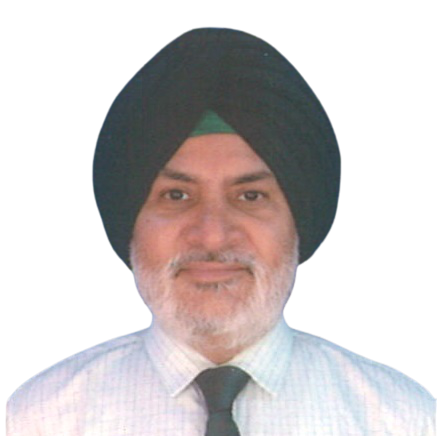 Commodore JS Shergill was commissioned into the Executive Branch of the Indian Navy on 01 Jan 1986. A Missile and Gunnery Specialist, the officer is an alumnus of the Naval Academy, Defence Services Staff College and College of Naval Warfare.

The officer has Commanded INS Matanga and Division of Missile Corvettes (new Prabal Class) besides being the Executive Officer of INS Viraat. In addition, the officer has done varied staff assignments, both at Naval Headquarters and Tri – Services Headquarters from time to time. He held the prized staff assignment of Officer-in-charge, Indian Ocean Naval Symposium (IONS) Cell, New Delhi which was instrumental in the flawless conduct of the maiden IONS at New Delhi and attended by Chiefs of Navies/Heads of Maritime Police Organisations of more than 30 countries in the Indian Ocean Region. The summit was inaugurated by the then Prime Minister of India in Feb 2008.

On the academic front, the officer has headed the Directorate of Doctrines at Headquarters, Integrated Defence Staff for three years wherein he was instrumental in authoring the Joint Doctrine – Indian Armed Forces and Joint Training Doctrine. He has a rare honour of winning prizes three times in the Commodore Nott Memorial Essay Prize conducted by the Naval Headquarters.

The officer has been conferred the prestigious award of Nao Sena Medal by the President of India for exceptional devotion to duty. In addition, he has also been awarded the Commendation of the Chief of the Naval Staff and General Officer Commanding – in – Chief, Army Training Command.

Commodore JS Shergill was the Executive Director of the National Maritime Foundation from June 2012 to July 2013.