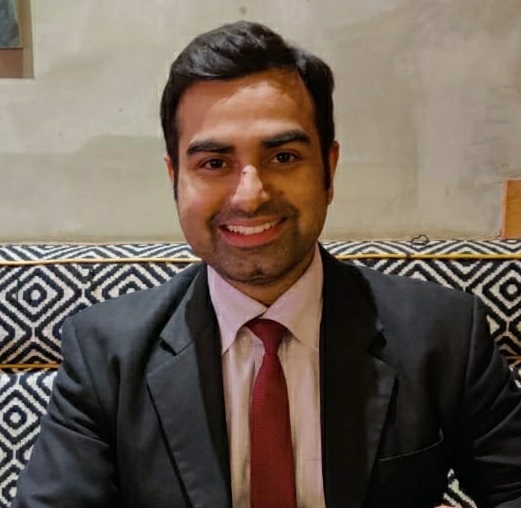 Satyam has worked in South Asia’s largest Correctional Services Centre, viz., the Tihar Prison, for a year as a skill- development trainer, educator and counsellor. He has worked as a professional Social Worker at the Samarpan Foundation’s Children Home (Operating under the JJ Act), and, Akshay Pratishthan–a school providing inclusive education. He has also worked briefly as a consultant for an IGNOU-Center in Vasantkunj which conducts open learning courses for Social Work.

Mr Shekhar as a Social Worker has worked extensively at ground level. In 2013, he ran an education awareness project for enrolling
the kids of migrant workers in NGO-run schools.