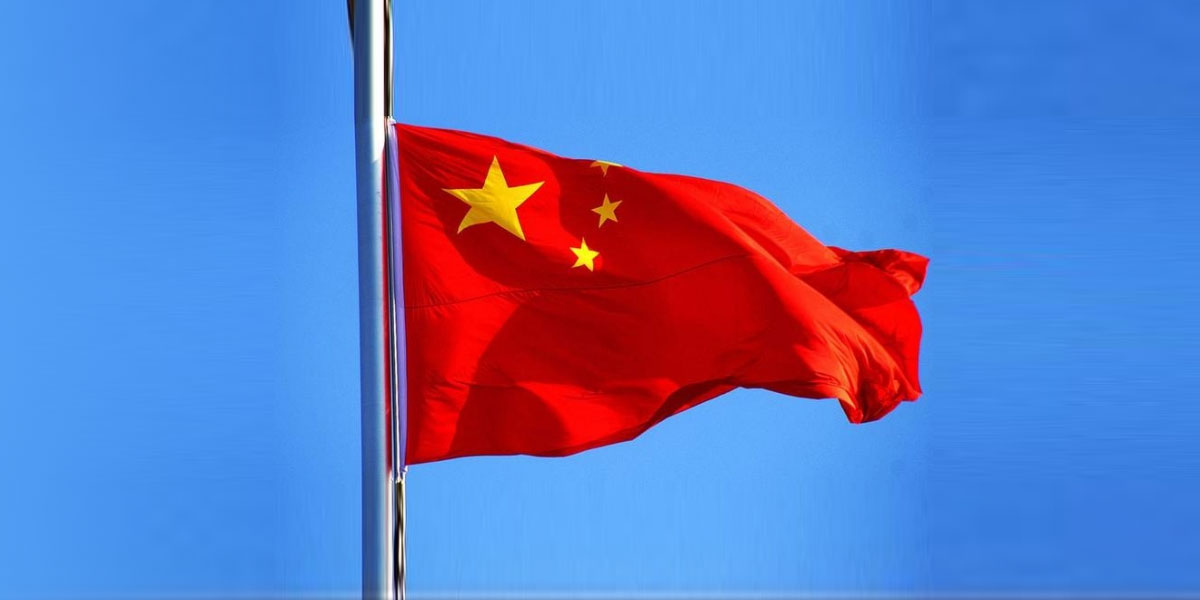 MANAGING CHINA AND THE CASE FOR ‘FACE’ (PART 1)

China is considered one of the most intractable challenges in geopolitics today.  The remarkable success of the Chinese Communist Party (CCP) in recent decades, in achieving high economic growth by fusing together market economics and authoritarian control, China’s several millennia-old civilization, and its socio-cultural complexities, both intimidate and confound those whose task it is to develop policy-options for dealing with this resurgent Great Power.  Strategists are aware that the window of time within which other countries can close the gap with China in terms of the hard power differential is rapidly narrowing.  Consequently, there is the tendency to explore unconventional approaches, so as to wrest every possible advantage in any future armed conflict involving China.  Chinese strategic culture, and, societal sensitivities considered to be uniquely Chinese, are frequently viewed in such inquiries as rich, albeit uncharted, sources of generating strategic options for managing China.

One such issue, which has figured in the analyses of Chinese practice of geopolitics but which has not been examined from the perspective of strategy, is the CCP’s need to preserve ‘face’, in its engagements with the world.  In both, popular news media as well as strategic circles, the idea of addressing this ‘face’ as a means for achieving victory in a tense and probably hostile engagement with China has gained traction.  What does ‘face’ refer to?  How is it uniquely Chinese?  Are there different ‘faces’ for China and the CCP?  This article is the first part of a series which attempts to explore the various aspects of ‘face’ that are pertinent to the realm of geopolitics and the art of strategy.

The earliest non-Chinese appreciation of the concept began to surface among the authors writing about China in fin de siècle literature.  In his book, Chinese Characteristics, published in 1894, the American missionary Arthur Henderson Smith dedicated an entire chapter to the exposition of ‘face’.  Renowned Chinese intellectuals of the time, such as Lu Xun and Lin Yutang, either referred to Smith’s work or independently expounded the idea of ‘face’.

In these writings, Chinese society is shown as concerning itself much more with form than with facts.  All social roles are to be performed in strict observance of the established standards of propriety.  A Chinese person gains or loses ‘face’ depending on the success of his execution of these acts.  Smith even declared ‘face’ to be the “key to the combination lock” of Chinese cultural traits.  It is also interesting to note here that he cites dispute-resolution in China’s villages as an illustrative instance of the importance given to ‘face’.  The ideal verdict is not centred upon principles of justice as we have come to understand them, whereby blame is affixed and retribution or compensation is expected.  Instead, all involved must be given a chance to save ‘face’ to establish a lasting peace.  Tellingly, Smith even draws an analogy of this ideal balance of ‘face’ with the European notion of the balance of power.  This argument could be examined further and critiqued in the context of China’s engagement in contemporary international politics.

In the present, views such as those held by Smith would fit the mould of Orientalism and would probably be castigated in toto for its inherent racism and ethnic stereotyping.  However, by Smith’s own admission, these observations were not being propagated as scientific facts.  Instead, in the absence of better ethnographic methods, these were the most reliable generalisations.  Apart from his own personal experience of these norms, most of his Chinese interlocutors, too, attested to their wide prevalence and validity.  It is certain that this conceptualisation of ‘face’ was to be impactful in the years to come, as borne out by the term beginning to appear even in English literature and newspapers such as the Times by the 1920s.  But, how accurate was the original definition of ‘face’?

First as Honour, Then as Prestige

More recent and concerted attempts to demystify ‘face’ investigated the basic question, which was to discern whether ‘face’ was a universal aspect of human life or an exclusively Chinese value.  The oldest study available in English on this subject is an article published in the American Anthropologist in 1944 by Hsien Chin Hu, entitled “The Chinese Concepts of ‘Face’”.  Hu bases the study on the finding of anthropologists and psychologists that while several societal values may seem universally applicable, different cultures place varying degrees of emphasis and show distinct attitudes towards these similar-sounding aspects.  Therefore, while ‘prestige’ defines the possession of reputation in Anglophone societies, its closest equivalent in the Chinese context, ‘face’, is not the same in terms of the criteria by which it is gained and secured.

Hu concludes that ‘face’ is essentially a simplified summation of two distinct Chinese terms ‘lian’ and ‘mianzi’ (the Pinyin-equivalents of Lien and mien-tzu have been used).  Lian is the measure of a man’s moral character and carries an individual’s internal as well as external social sanctions for ‘right conduct’.  If a man acts in violation of the socially accepted fundamental standards of human morality, it is considered to be his downfall in the society’s eyes.  In China, such opprobrium has profound impacts  and a loss of lian is known to have driven individuals to commit suicide.  On the other hand, a man who is willing to endure pain and suffering for adhering to his moral principles and for the well-being of society is considered to possess lian.  Mianzi is different from lian in that while an individual can gain reputation through his birth, social standing, wealth, or power, the wider society remains ambivalent towards the morality of his actions.  For instance, a person may choose to gain mianzi in the eyes of the public by not being disagreeable with his superiors and the more powerful actors in his society.  However his egotistical desire to self-aggrandize and avoid the costs of dissent would cause him to lose lian.

This discussion elucidates that along the lines of ‘respect’ reserved for heroism and martyrdom in most human societies, the greatest honour a person can achieve in Chinese society, too, is that of being revered — for his unconditional altruism and loyalty to his people.  By contrast, even though the pursuit of reputation for its own sake is permitted, it is not regarded as the highest ideal, since such a pursuit is transactional in character.  Mianzi becomes an intangible commodity to be traded between the individual members of society.  A desire to gain mianzi ought not to be allowed to interfere with one’s own conscience and the performance of one’s duty to one’s society.

This final distinction is a crucial one and will be explored further in the next part of this article wherein linkages between ‘face’, ‘nationalism’, and the Chinese notion of ‘the century of humiliation’ would be studied in the light of China’s extant historiography.  We might then be better placed to seek answers to the questions: how does ‘face’ manifest at the level of Chinese national identity and interplay in international relations?  Can a theory about ‘face’ be developed and applied to not only understand China but also respond to it?  What would be the most crucial problems that must be resolved beforehand?  Opinions, suggestions, and criticisms from readers, would help to better frame further discussion and are very welcome.

*Rana Divyank Chaudhary is an Associate Fellow at the National Maritime Foundation (NMF), New Delhi. The views expressed in the article, are his own and do not reflect the position of the NMF. He can be reached at associatefellow3.nmf@gmail.com .