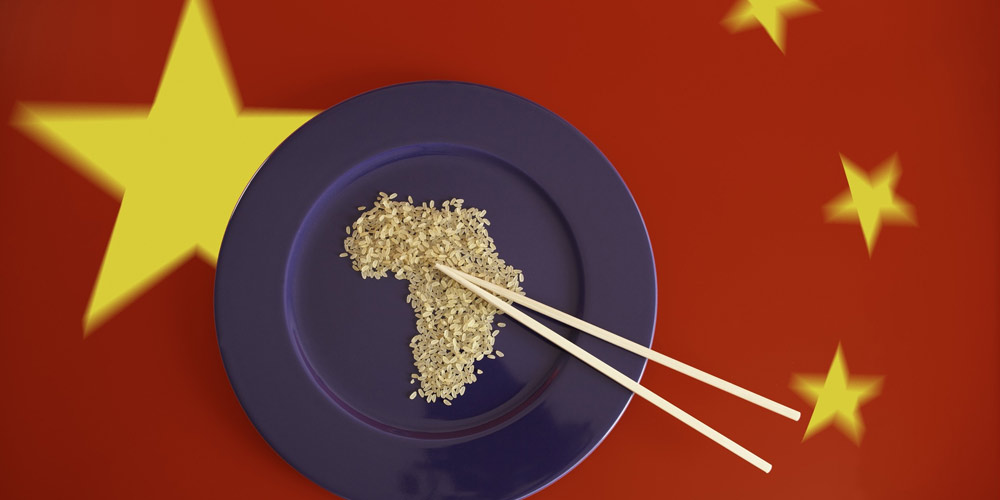 Kenya, Another Chinese Takeover in the Indian Ocean Region?

The spectre of the takeover of another strategically located port by China in the Indian Ocean Region (IOR) is looming large these days.  In Kenya, a leaked report from the Auditor-General’s office states that the terms of a loan taken by Nairobi from China’s EXIM Bank make the port a collateral in case of a Kenyan default.  First publishedin the Florida-based website, “The Maritime-Executive”, the report states that the waiver of Kenya’s sovereign immunity, together with other clauses in the contract, make the assets of the Mombasa port vulnerable to a Chinese takeover.

Kenya lies on the east coast of Africa. Mombasa, which is the country’s primary port,

is strategically located between the Mozambique Channel and the Strait of Bab el Mandeb.  Kenya is also a neighbour of Somalia and lies uncomfortably close to the piracy-prone waters of the latter.  The Chinese already have a military base in Djibouti, which is located at the western end of the Gulf of Aden, just south of the strategically vital Strait of Bab-el-Mandeb.   However, there are another five countries which have military assets in Djibouti and all of them tend to keep a weather eye on Chinese goings-on.  A takeover of Mombasa port by the Chinese will, on the other hand, give them access to the western Indian Ocean without their activities being monitored by other powers.

For its part, India has close historic and economic ties with Kenya.  Apa Saheb Pant,

who was India’s first Commissioner for East Africa (Kenya, Uganda, Tanganyika and Zanzibar), had called the two countries “next-shore neighbours”.  A sizeable portion of the Indian diaspora in Africa lives in Kenya.  New Delhi has been trying to expand its political footprint in the East

African region and a visit to Kenya is practically de-rigueur for Indian officialdom.  Prime

Minister Modi, too, visited the country in 2016, while President Kenyatta had come to India in 2015 and again in 2017.  A steady stream of visits by Indian ministers has taken place in the last couple of years.

Of course, the Chinese, too, have been upping their game in Africa.  Under the ambit

of the Belt and Road Initiative (BRI), Beijing has been investing heavily in the continent in general and in Kenya in particular.  A $3.2 billion investment by China has financed the construction of a rail-link from the capital of the country, Nairobi, to Mombasa.  This rail-link is eventually to be expandedto connectUganda, Rwanda, Burundi, the Democratic Republic of Congo, South Sudan, and Ethiopia, to Mombasa.  The idea is to connect these countries to Mombasa, so that they all of them can trade through the Indian Ocean.  This is the largest investment to have occurred in Kenya in the 50 years that have elapsed since the country’s Independence.  Ironically, it is this very investment by China that is now threatening to become an albatross around the Kenyan government’s neck.

unable to generate sufficient traffic on the rail route, the assets of the port of Mombasa would be treated as collateral.  The government of Kenya is, of course, putting up a brave face.  The Auditor-General’s office has stated that the leaked reports were not the final word on the issue.  Other officials also sounded confident of returning the loan.  However, they also said that the government might need to take another loan to pay this amount.  This is the classic manifestation of a debt-trap, something that India and western countries have been warning the recipient countries of BRI against.

In 2013, the erstwhile Prime Minister of India, Dr Manmohan Singh, had stated that

(IOR).  This was after the US Defence Secretary, Robert Gates, had said the samein 2009.

Since then, China has posed numerous challenges to the Indian pre-eminence in the region.  In 2014, the Chinese sent a nuclear submarine into the Indian Ocean on the slightly ludicrous pretext of undertaking anti-piracy mission.  The submarine had berthed at Colombo and this sent alarm bells a-ringing in New Delhi.

year lease after the country fell into a debt-trap not very different from that facing Kenya.

Likewise, Beijing is developing Kyaukpyu port in Myanmar, and already controls the port of Gwadar in Pakistan.  There is a gradual but significant increase of Chinese naval as well as financial activity in the IOR.  Consequently, India is seeing itself being hemmed-in by Chinese outposts in the IOR, which effectively constricts her in her efforts to attain her own goals.  Recently, India gave a $1.4billionlifeline to Maldives to financially rescue the latter after the country had borrowed heavily from China.

However, there is little clarity on whether and how India should, or would, deal with

similar situations in the future, including the one in Kenya.  The confusion and initial shock that emanated from the Hambantota fiasco ought to have sufficiently influenced decisionmakers in Delhi.  However, that hardly seems to have been the case.  New Delhi appears to be handling the Chinese debt-trap issue on a case-by-case basis, rather than developing a robust and well-considered policy for it. This keeps the stakeholders, both within the country and outside of it, guessing.

It could choose to challenge Chinese debt-trap investments penny-for-penny. This would be difficult considering that Beijing possesses far deeper pockets than does New Delhi.  However, India has shown the will and ability to do precisely this in Maldives.  It could also call upon friendly States such as Japan, which are equally wary of China, to help out.

Secondly, India could opt to let the countries, which have made the wrong choice of borrowing heavily from China, fend for themselves. Adoption of this option is likely to accelerate the acquisition by China of strategic assets in the IOR and could be deleterious to India’s own security therein.  However, India could conceivably adopt this option if New Delhi feels confident enough about the preponderance of its comprehensive national power in the IOR, the Chinese incursions notwithstanding.

Thirdly, it could subtly encourage debtor-States to default on the loans they have  taken from China, or to simple nationalise these assets once they lapse to Chinese control.  While western countries have a system in place to punish such behaviour, the Chinese apparently do not.  Nevertheless, this could have unpredictable consequences and set problematic precedents.  The international financial system is not used to States failing to meet their financial obligations.

The Kenyan financial predicament vis-à-vis the Chinese, may or may not snowball into a larger problem, but the Indian government would do well to create a policy for such contingencies.  The issue of neighbours, maritime or otherwise, facing a financial crunch owing to the large amounts they have borrowed from China, will continue to haunt India.  Delhi should clear the air as to how it wishes to deal with it.  Kneejerk reactions to every new case are unlikely to help the country’s cause.

*Rajesh Soami is an Associate Fellow at the National Maritime Foundation. The views expressed here are his own, and do not reflect the official policy or position of the NMF. He can be reached at rajesh96_isg@jnu.ac.in  or associatefellow4.nmf@gmail.com