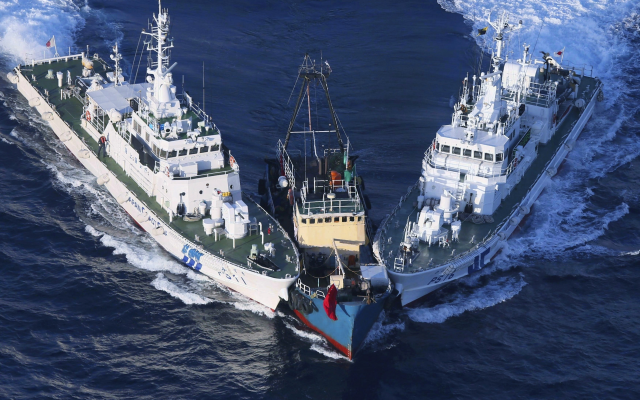 As the leading partners of maritime security in the Indo-Pacific Region, Japan and India, along with other like-minded countries including the ASEAN, need to offer leadership in terms of the optimal manner in which freedom of navigation could be implemented in the Indian Ocean Region (IOR) and the South China Sea (SCS).

Issues in the region ranging from the much-delayed Declaration on Conduct of Conduct in the South China Sea (CoC) to the historical territorial disputes concerning the region’s many islands, reefs, atolls, banks, etc. need deliberation not only from the point of view of the rule of law but also from a broad range of fields, so as to arrive at convergent and coherent views.

Against this backdrop, like-minded countries, led by Japan and India, with the National Maritime Foundation (NMF) as a common knowledge-partner, will conduct a day-long Workshop to explore and chart a way-ahead that would ensure maritime security, both in the SCS and the IOR.